The red pill or the blue pill?

Well. Last week was presentation time. We had to show our research process and our general ideas about our graduation project.
My presentation went pretty well. I had a lot of drawings and paintings to show.

I told about my idea about the children in a hospital creating their own science fiction world.
More about the feedback later.

The main question for me at the moment is. Do I want to face the players with the fact that they are in a hospital at the beginning? Or rather at the end as some kind of climax. The idea would be to give the players a lot of hints about them being in a hospital, without actually showing it to them.

I can go for a middle road by switching to the hospital world in the middle stage of the game.
In for example the matrix. The fact that there are two worlds is being shown to the audience in the beginning of the movie. In the rest of the story the scenes switch between the matrix and the real world.
The audience gets a visual que when things are transitioning from the real world to the matrix. Most of the time they do that by plugging people in to the matrix. It's also very clear for the audience where they are because rules are either bent or broken in the matrix. But before Morpheus gives Neo a choice the Matrix seems like the only world. But everything changes when Neo picks the red pill. 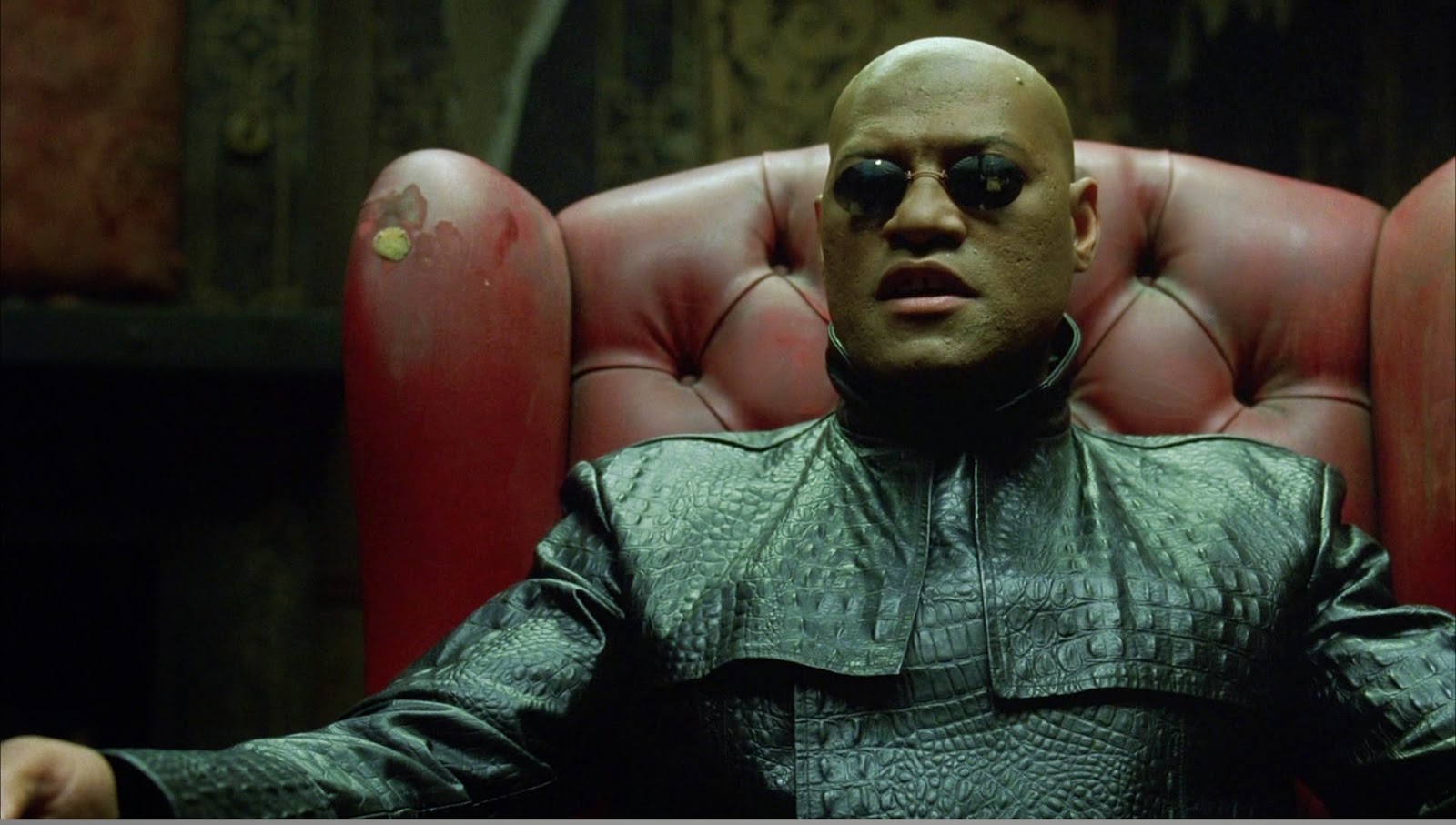 Another story with a fantasy and a real world is the Lego Movie. Entirely different from the matrix, The lego movie takes place in the fantasy world and the audience only gets to see the real world near the end of the movie. However, there are a lot of hints for the audience that there is actually a real world. For example the kraggle. A glue tube that doesn't really belong in a Lego world. This is very relevant for my own story, as I want to give the players and audience some clues and hints by basing everything there is in the fantasy world to the real world. The audience should know there is something wrong and the world they play in might not actually be the real world. 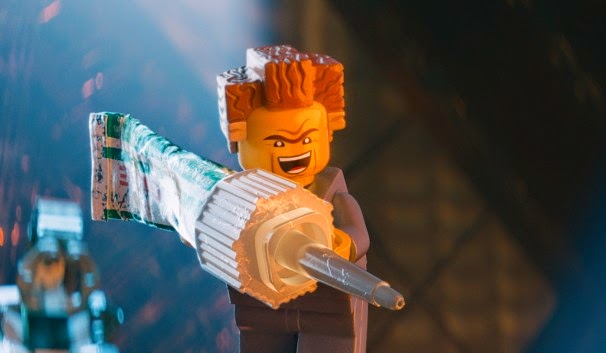 My story will probably a bit more like the lego movie. Giving the audience some hints and clues but not showing the "real" world untill the end of the game. I still need to talk to some people about that though. Get some other insights apart from my own vision.

Switch between worlds troughout the game? Or. Let the players stay in the fantasy world and showing them the real hospital world near the end of the game. As some kind of climax.
Gepost door Unknown op 14:10