What did I think about framed Ink

That Rhymes!!
I started reading a book called framed ink, by Marcos Mateu-Mestre a week ago. I bought it because I wanted to know more about storytelling with images. This book is all about that. Too be honest, It's has been worth every minute reading it. I feel like I've learned very much.
Mateu-Mestre gives clear examples supported with great black and white images.

He talks about: Composition, Lighting, Camera angles and movement, scale, continuity  and all kinds of things I never even thought about before.

Some examples. The most important character or object (the focal point, the most important part of the image or shot) in a scene can get the attention by for example hitting him/her/it with light, by facing him/her/it to the camera and make other characters look away. By putting the lead character on an eleveted position, or by creating a visual path that leads the eye to the character.

I used a fibonacci grid for my composition (almost literally). The grid is being used for a very long time now. The old painting masters used it, and modern filmmakers also use it for their shot composition.

In film a focal point and good composition is most important, a spectator needs to see what's going on in a matter of seconds before the shot is over.  If the composition is all over the place the audience can't figure out what the shot is about. Or they might miss the important part of the shot.

In film, composition is used to give the audience clear and readable shots. In art it's used to make the viewer look at it as long as possible.

So composition is an essential part of images and storytelling with images.
Lighting is also an essential part. Mateu-Semestre uses an example: If you have to make two movies: one disturbing horror film and one childrens movie, and the only set you have is one room with a table and two chairs. The only way to make that work is by using lighting. Darkness automatically suggests a more dangerous situation than a nice sunday afternoon, with light falling through the windows.

Anyway. I could go on and on about this book, about camera angles, and continuity in images. But I'll save that for a next post.

Reading this book was defenitely usefull. The important question still remains: Can I use storytelling with images when I want to face players with tough situations. Will images help with that? Or can a game do without? Can one do without another, or are artworks just a nice visual layer to the story. Does the game rely on art?

I'm going to find out in the next few weeks when testing a few prototypes. 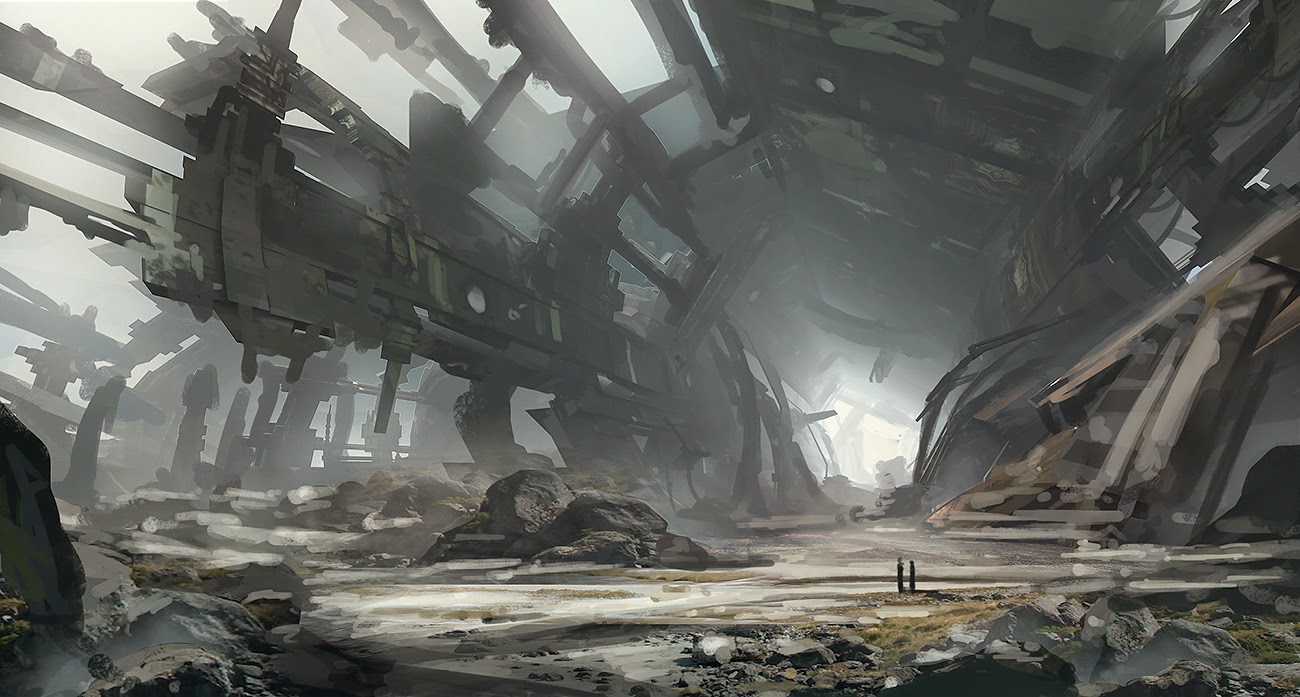