Gods like Tretishna, the snake with 5 tongs.
Betratis, the golden god, with a rather odd habit to drink his coffee with salt in it.
Mixrix, the god who invented the concept of drowning
and Imkos, who thought that dying his hair purple would prevent the apocalypse from happening. 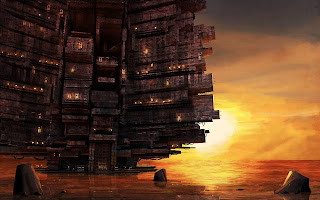